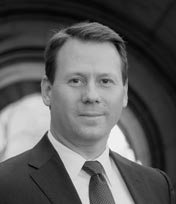 Mr. Storzer initiated the Becket Fund's RLUIPA project, becoming the preeminent authority on the rights of religious institutions and incarcerated persons to be free from discrimination and burdensome regulation. In that capacity and elsewhere, he has authored several papers on that subject and others: